Pedagogical Musings: There is no place for malicious criticism in the arts 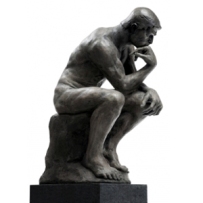 I admit that I have never been a fan of critics. I do find reviews helpful in determining whether or not to attend a show, but on numerous occasions, I have read reviews that are outright mean. For instance, this review that was published last week:

“By far the most heinous of the soloists was soprano ______ in the virtuoso prima donna role of _______. Her acrid and pitch-free warbling should disqualify her from attempting this part at the Met. In fact, if Thursday night’s performance is an accurate depiction of her current vocal state, she probably shouldn’t be singing in public just now.”

I have removed her name and the role because I think it is shameful to publicly call out an artist with language like this. If there are pitch issues, that is of course reasonable to mention. But to use words such as heinous, acrid, warbling, and to say she shouldn’t be singing in public is mean-spirited and meant to be hurtful. Why? What does a review such as this accomplish besides causing harm to the mental health of the person who is targeted?

This critic’s review will no doubt be read by numerous young performers who could walk away with the impression that it is ok to speak maliciously about another’s work. Others will likely think “wow, I don’t want to be criticized like that, maybe I shouldn’t sing.” We have enough evil, deceitfulness, and criticism in our culture already. The last thing we need is to drag mean-spirited, negative discourse into the arts where we are supposed to be celebrating the human experience and enjoying the intimate exchange of ideas with others.

So what can we as teachers do to help? For one, we can talk about reviews like this with our students when they bring them to our attention. We can then teach the next generation that this kind of intentional, hurtful language is not acceptable in the arts. Second, we can teach our students how to think critically about what they see and instead of judging, use that information to fuel their own creativity and improve their own work. Finally, and most importantly, we need to teach and develop empathy. Many young artists are empaths and we should embrace that. For it is through their empathy and desire to share the human experience that we as artists may have a chance to bring about change in this world.

6 comments on “Pedagogical Musings: There is no place for malicious criticism in the arts”

This entry was posted on March 23, 2018 by Matt Edwards in Misc. Thoughts, Pedagogical Musings. 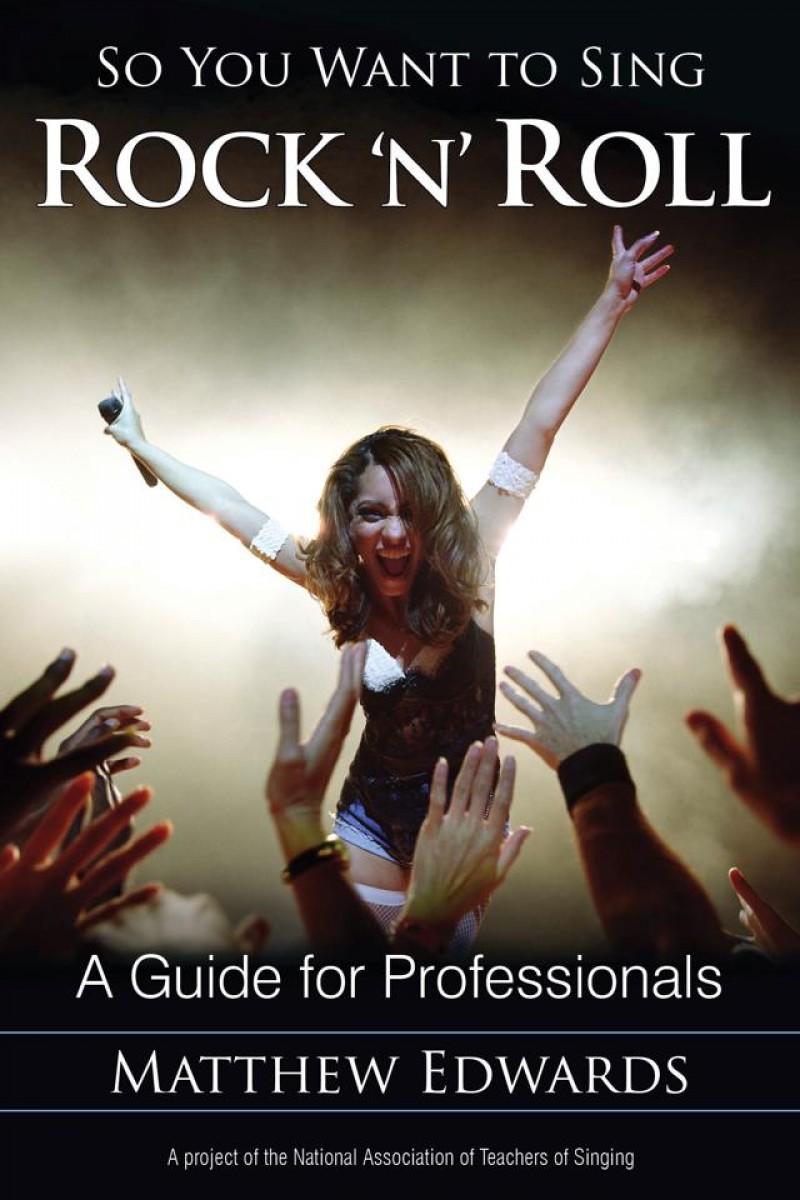